Computicket crashed on Thursday morning after sales for British megastar Ed Sheeran’s South African tour opened to the general public, despite earlier warnings not to repeat the mistakes it made with other international acts.

The South African tickets website said online sales will be reopened at 10:30 unless the “situation changes”. Tickets are still, however, available at Shoprite and Checkers stores. 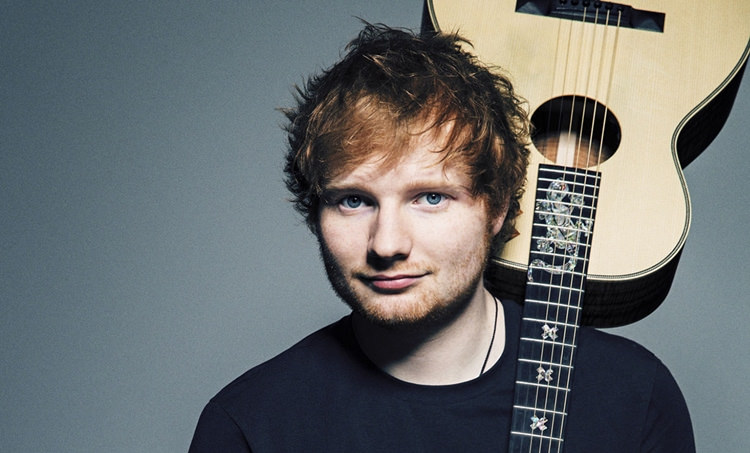 “Public tickets have been placed on hold due to technical difficulties. We will advise as soon as the problem has been resolved. Thank you for your understanding.” Computicket tweeted at 08:30.

Computicket, which was the first computerised company of its kind in the world at launch in 1971, was warned by a social media user days earlier not to “cock-up” the sales on Sheeran tickets. 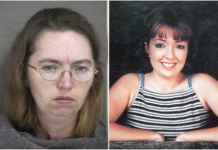 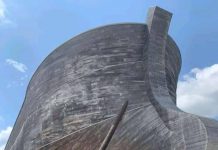 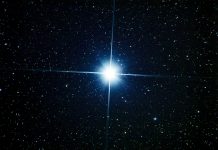 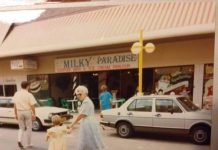 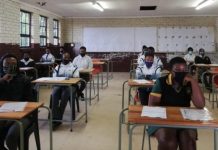 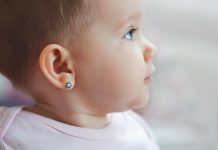 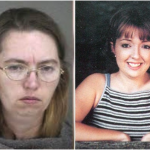 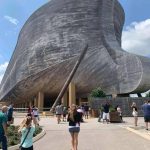 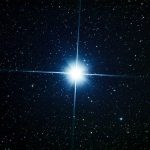