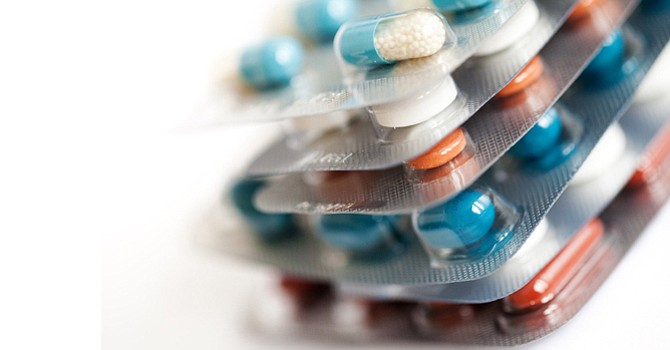 Due to a problem of antimicrobial resistance in South Africa, researchers at the University of the Witwatersrand and London School of Economics and Political Science (LSE) decided to conduct a study to look into this growing phenomenon.

The study found that three-quarters of patients sent to doctors and clinics in South Africa were prescribed antibiotics for no reason.

Senior Researcher at the Wits Centre for Health Policy, Duane Blaauw says the unnecessary prescribing of antibiotics is one of the factors that drive the development of antibacterial resistance.

“Antibiotics are a useful drug. They are the reason people live longer – because we can treat bacterial infections. The problem is when those antibiotics are not used properly, the bacteria develop resistance, they fight back against antibiotics.” – Duane Blaauw, Senior Researcher at Wits Centre for Health Policy

The Wits study is the first to document the amount of overprescribing in Primary Health Care.

Originally published on CapeTalk and 94.7 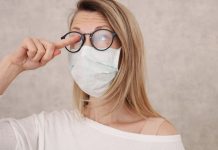 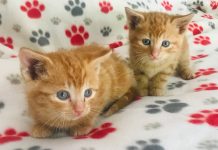 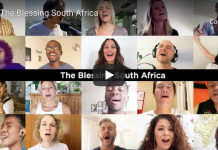 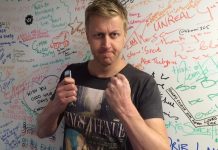 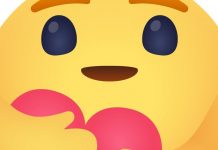 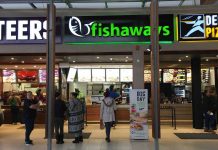 List of restaurants which will be open in SA on Friday 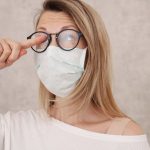 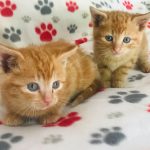 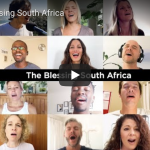 Local News VEM - May 4, 2020
0
"During the April 2020 lockdown people from across South Africa united to sing a blessing over our nation. The heart of this...