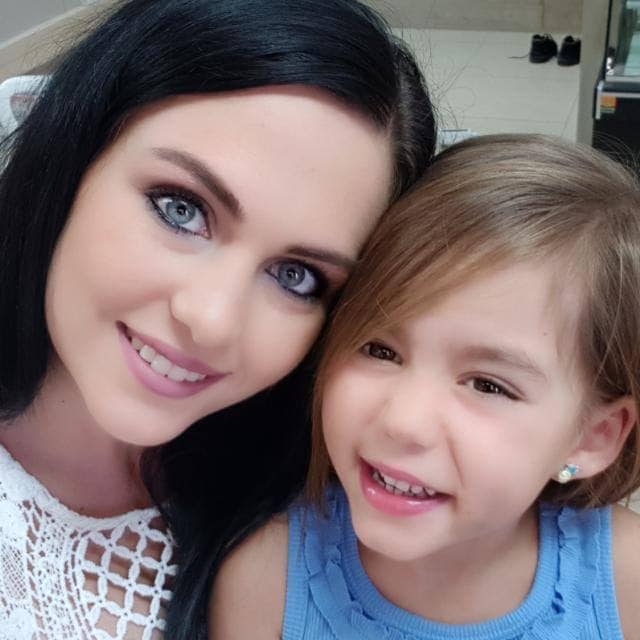 One of the three people arrested for the kidnapping of six-year-old Amy’Leigh de Jager is a teacher at her school, Laerskool Kollegepark, in Vanderbijlpark.

This was confirmed by Amy’Leigh’s father, Wynand de Jager, as well as a second trusted source close to the investigation.

According to police spokesperson Brigadier Vishnu Naidoo, one man and two women, aged 27 to 50, were arrested just before midnight on Wednesday.

A picture of one of the teachers, that was still visible on the school’s website on Thursday morning, has since been removed.

Four men snatched Amy’Leigh from her mother’s car at the school and drove off in a white Toyota Fortuner, News24 previously reported.

Her kidnappers dropped her off between 02:00 and 02:30 on Tuesday in a street close to The Shakespeare Inn hotel in Vanderbijlpark.

A man and a woman took her to the Vanderbijlpark police station where she was reunited with her parents. 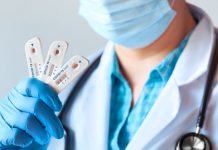 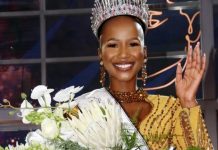 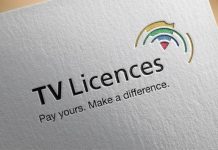 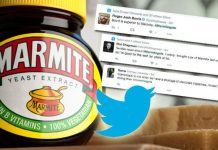 Where did all the Marmite go? 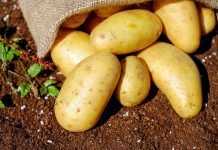 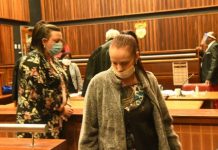 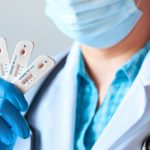 Health VEM - October 28, 2020
0
Covid-19 antibody test kits are now available in the country and will be a game-changer in preventing the spread of the coronavirus. 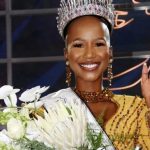 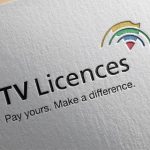