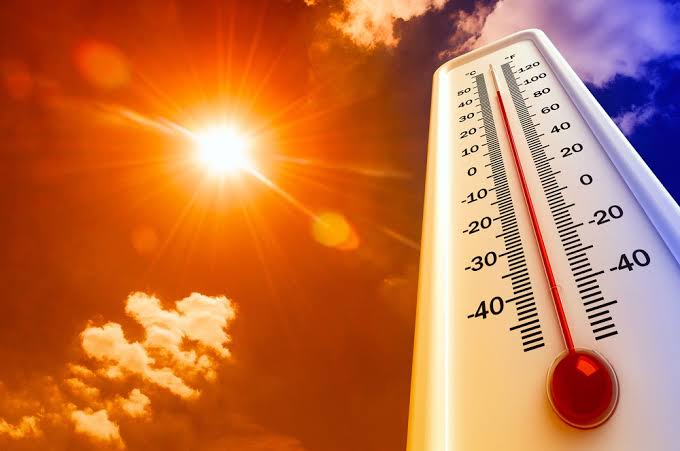 South Africans should prepare for heatwave conditions across most parts of the country, including the central interior and western parts.

The South African Weather Service said temperatures were likely to peak from Wednesday with the mercury expected to hit 40°C in some areas and hot weather conditions are said to last until Friday.

Forecaster Edward Engelbrecht said the only provinces excluded from the scorching heat conditions include Mpumalanga, KwaZulu-Natal and parts of Gauteng. 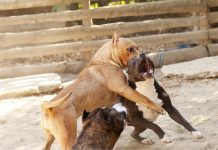 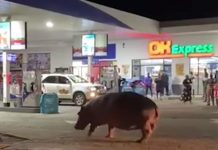 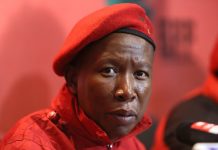 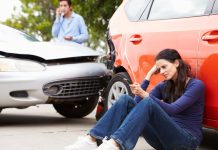 Things you should NEVER do after a car accident 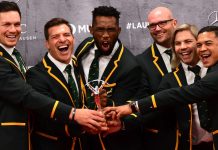 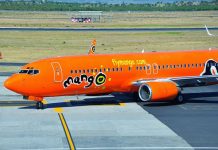 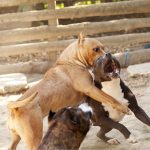 Animals VEM - February 26, 2020
0
As part of the war on gangsterism and crime, a specialised new team in the DA-run Western Cape has been set up to stop... 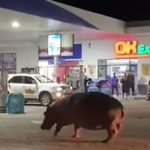 Animals VEM - February 25, 2020
0
It's not every day you see a wild animal cruising the streets of any town or city in South Africa even though foreigners might... 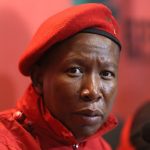