Swedish-born producer, who is known for his EDM hits Wake Me Up, Levels and Hey Brother, was found in dead in Muscat, Oman on Friday, leaving his family devastated.

Avicii also known as Tim Bergling, stoped touring and performing live in 2016 due to battles with his health. He had suffered from acute pancreatitis and had to have his gallbladder and appendix removed in 2014. He also struggled with alcohol addiction and had been hospitalized because of it in the past.

For me it’s creating music. That is what I live for, what I feel I was born to do. – Avicii 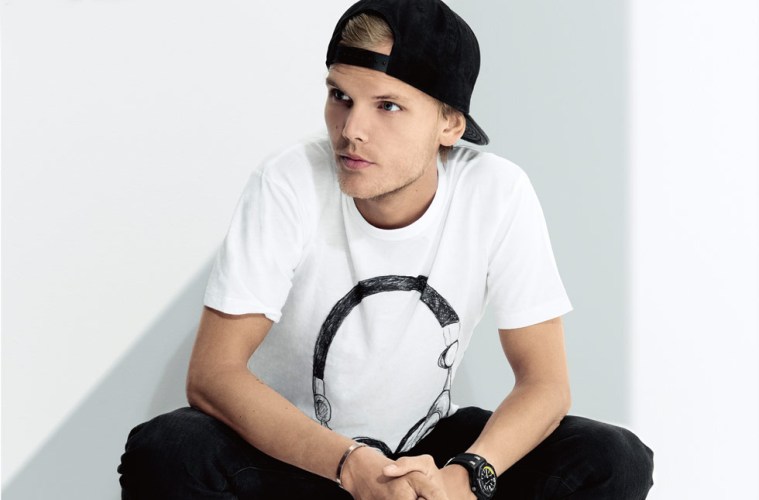 Although the DJ had been hospitalised in the past for excessive drinking, he claimed to have never taken the drug MDMA or Molly, which is known for being popular with fans of his music.

It is also sad to announce that Avicii’s death came just days after he was nominated for a Billboard Music Award for top dance/electronic album, which he released last August.

The cause of Avicii’s death is not known yet.

Celebs VEM - May 24, 2021
0
The Miss SA organisation is searching for the next woman to represent the country on the global stage and become one of...

Health VEM - May 24, 2021
0
The South African Democratic Teachers Union is urging all its eligible members to get vaccinated as soon as possible.